REPLY TO DISCUSSION by * 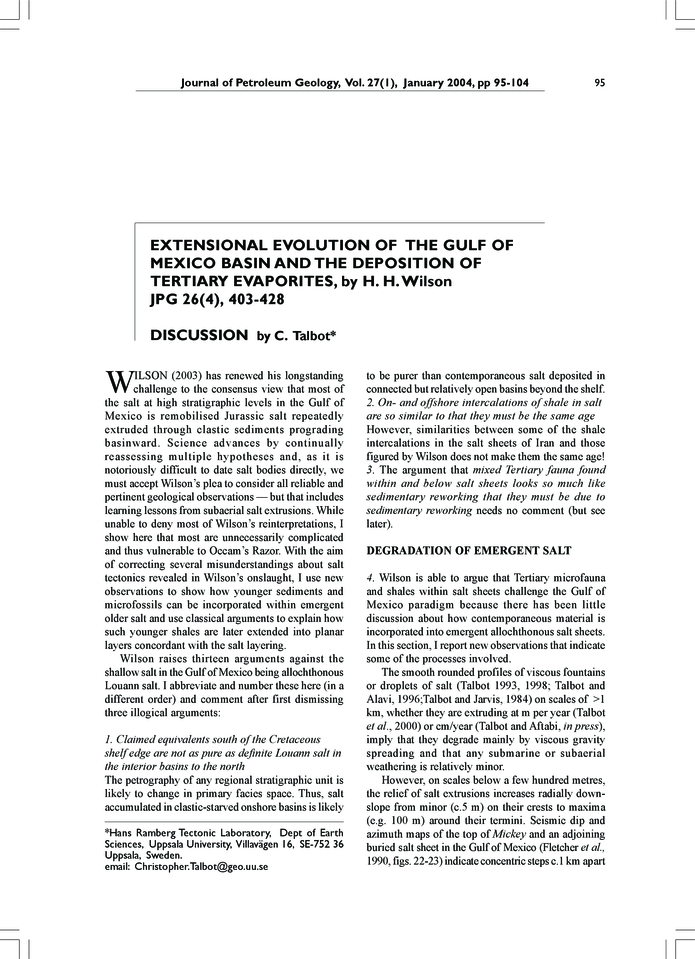