Formation Fluid Pressure and Its Application

Forrest Fiedler earned his Bachelor of Arts and Science degree in geology from Lehigh University in 1957 and his Master of Science in geology from Virginia Polytechnic Institute in 1967. He worked as a mine geologist in Canada and assistant state highway geologist in Virginia before moving to the oil industry. Fiedler's petroleum experience was entirely with Amoco (and its predecessors). Throughout his career, he worked on projects throughout the world in positions ranging from geologist and formation evaluator to research supervisor and regional reservoir engineering supervisor. He retired in 1989 as an engineering associate. 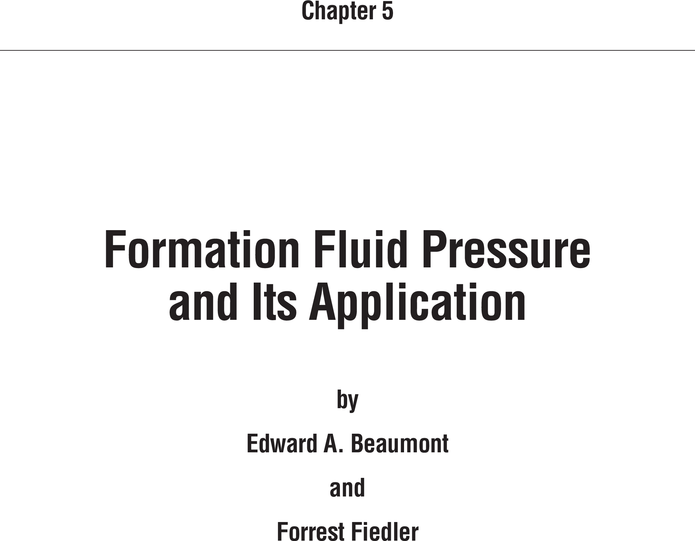