Dan J. Hartmann received his B.S. degree in geology from New Mexico Tech. in 1963. He then joined Pan American Petroleum (now BP-Amoco) where he worked in various capacities ranging from exploration geologist through supervisor of exploration and exploitation for the western United States and Alaska. From 1981 through 1985, Hartmann served as vice-president/general manager for Mitchell Energy Company and was responsible for the western United States and Canada. In 1985, he formed DJH Energy Consulting, which specializes in exploration/exploitation consultation and education for the oil industry. Hartmann has extensive international and domestic experience that includes projects involving complex Sw models of shaly sandstones and carbonates. He has published some of his work and taught short courses on a wide variety of 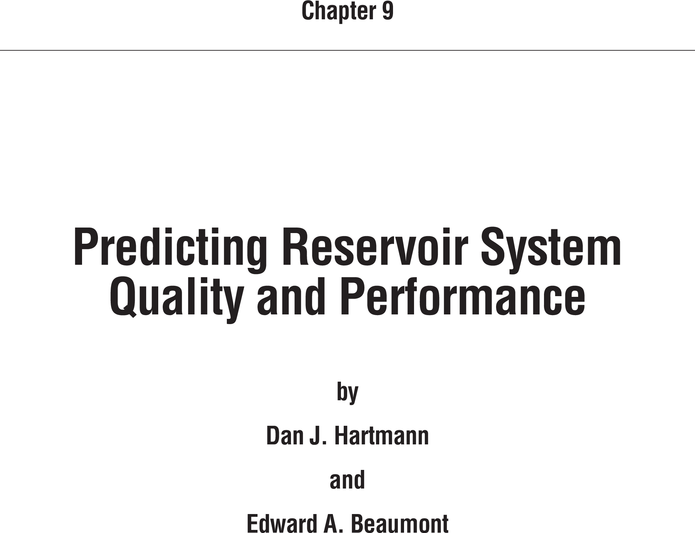